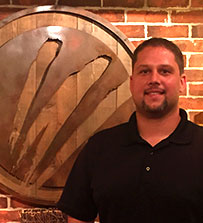 Bill joined the WildComm team in January 2015 as Vice President and Chief Financial Officer. In November of 2015, Bill moved to the role of Chief Operations Officer. Bill comes back to the outdoor industry after a short return to automotive supply chain where Bill has held senior operations and financial roles at several large automotive suppliers. Driving accountability, cash flow management, sponsor relationships, mergers and acquisitions, and implementing strategic short term and long term planning projects for Wildcomm and its talent remain dialed into Bill’s day-to-day responsibilities. Hailing from the Shores of Lake Erie, Sandusky, Ohio, Bill was introduced to hunting, fishing, and conservation as a child, but a hunting trip to Southern Ohio in his early 20’s with family members took his love for the outdoors to a new level. When he’s not working for the outdoor world, he’s playing in it with his wife and two boys at their home in New Hampshire. 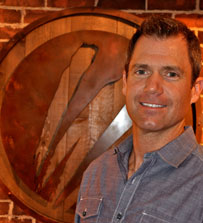 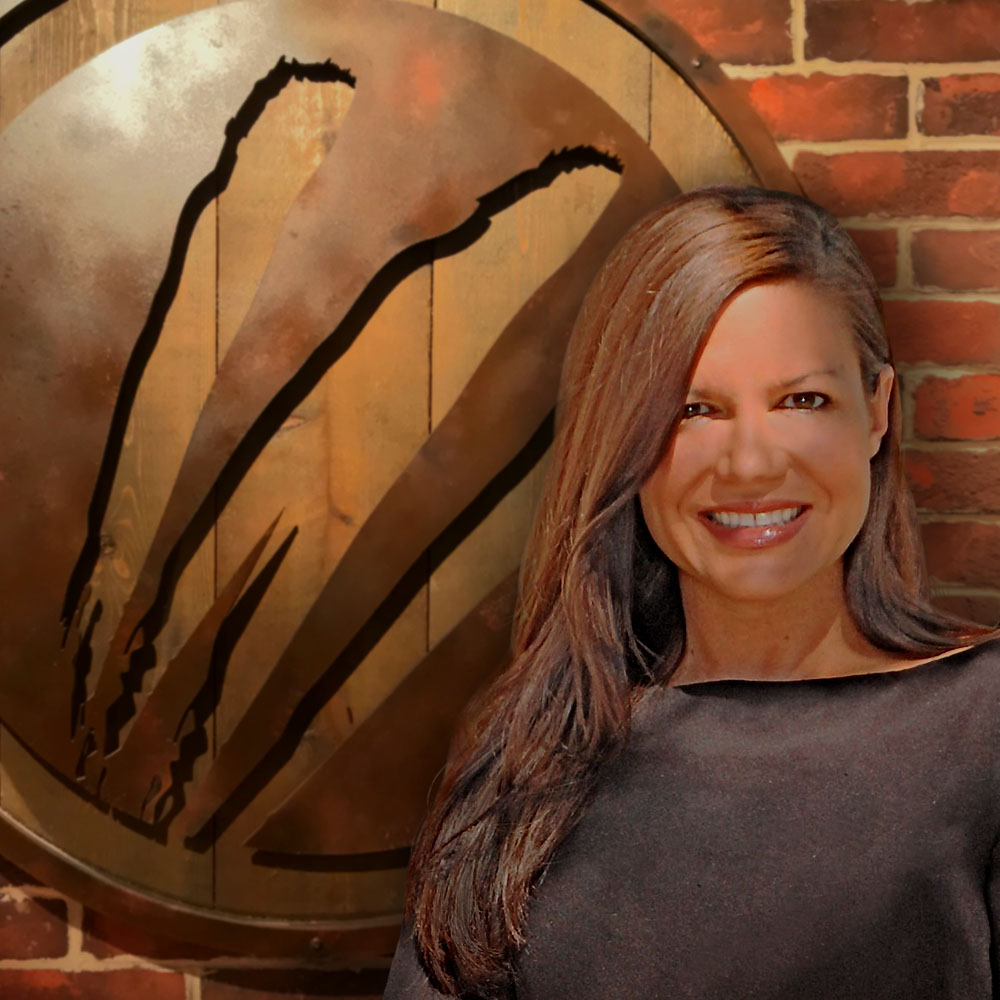 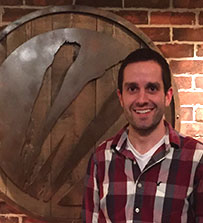